In this video blind Ultrarunner Sinead Kane (blindrunner777) talks about completing the World Marathon Challenge. The World Marathon Challenge is an event organised by Galway Man Richard Donovan. Sinead ran 7 marathons on 7 continents within 7 days in January 2017. She achieved a Guinness World Record for being the first blind female to complete the event. In fact, she is the first blind person to run 7 marathons on 7 continents within 7 days. The marathons included Antarctica, Chile, Miami, Madrid, Marrakesh, Dubai, Sydney. Sinead is also the first Irish female to complete the World Marathon Challenge. In this video Sinead talks to running legend Ryan Hall. Ryan Hall is a retired American long-distance runner who holds the U.S. record in the half marathon. With his half marathon record time, he became the first U.S. runner to break the one-hour barrier in the event. He is also the only American to run a sub 2:05 marathon. Sinead also talks to running legend Mike Wardian. Michael Wardian is an American marathoner and ultra-marathoner. He won the 2008, 2009 and 2010 US 50 km championships and the 2011 US 50 mile championship. In 2008, he won the U.S. National 100 km championship.

At the weekend, I competed in the Self Transcendence 24 Hour Track Race, at Battersea Park, London. The race started […]
Read more

At the weekend, I represented Ireland in the Anglo Celtic Plate Women's team 100k.(I actually covered 101.6km but whose counting.) […]
Read more

Happy to be selected to represent Ireland at the 100k Anglo Celtic Plate this Saturday at Mondello Park, Dublin. Five […]
Read more 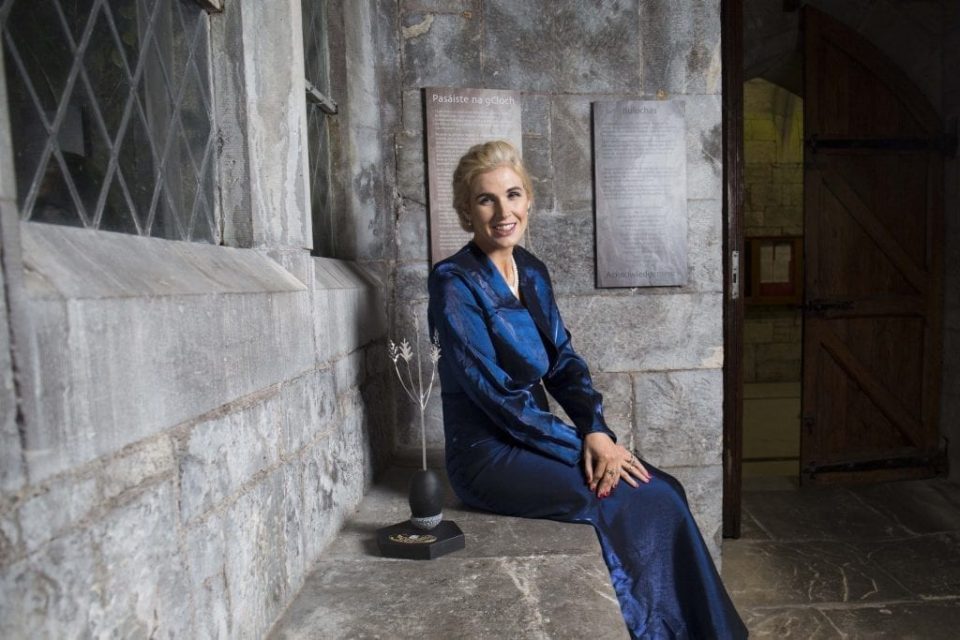 would you like to know more about what sinead does?