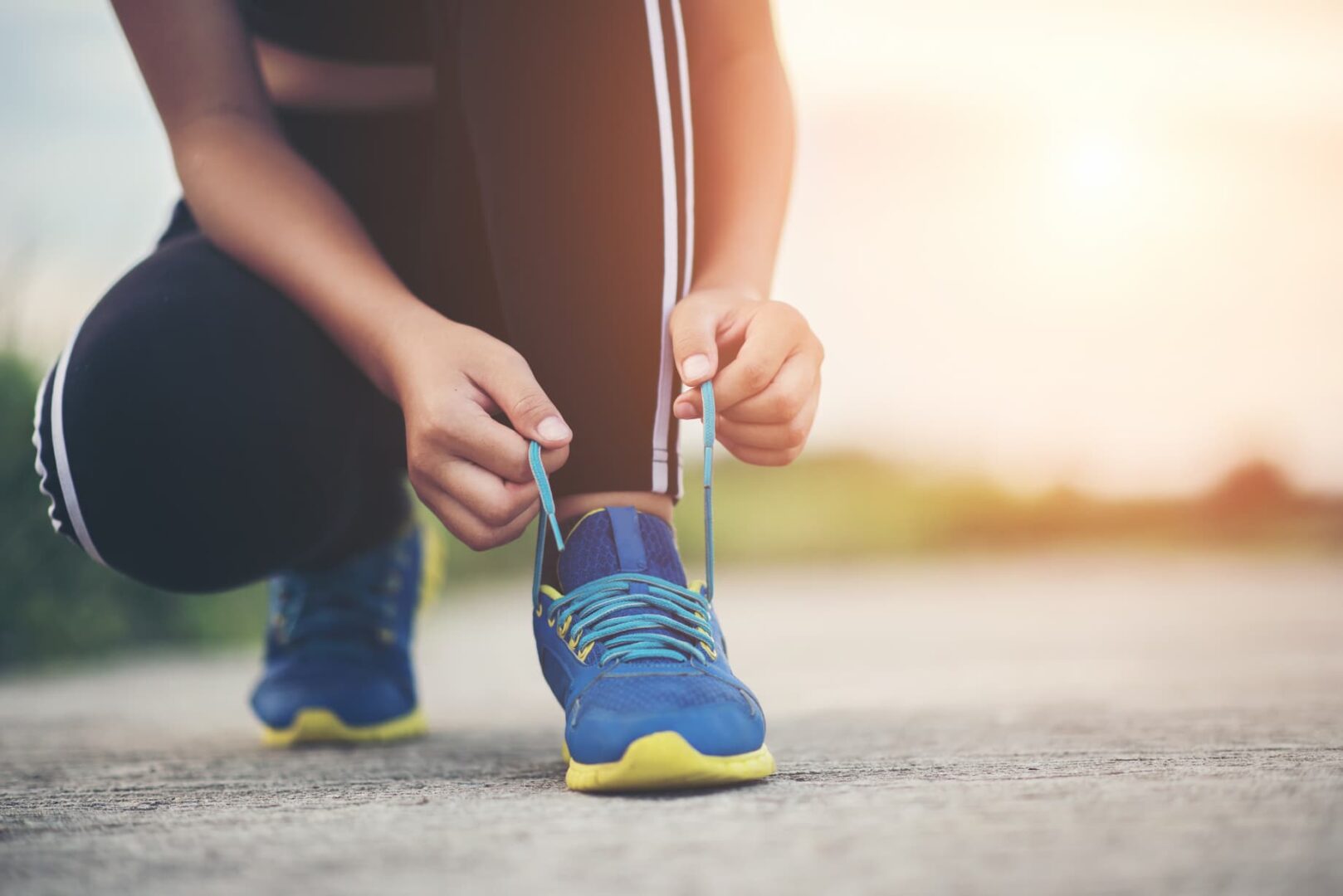 How does a time-based race such as a 24-hour differ from a fixed-distance race?

Are breaks and time-outs permitted during a 24-hour race?

Yes, you’re allowed to take breaks and there are no limits as to how long or how many, but you must inform the race referee and rejoin the course precisely where you left it. Ideally, you won’t take breaks unless of course, you need to use the toilet or for some other pressing reason. For the most part, you need to keep moving forward cause every step counts.

What do you eat during a 24-hour race?

Again this is highly individualised, but the short answer is not as much as you might think! I’ve heard people talking about how many calories they plan on burning during a race and how they will make up the deficit by consuming the same number. This is neither sensible nor practical; much of the energy used en route comes from fat stores and replacing it on the hoof is likely to mean a too-full stomach.

Fuel requirements vary with intensity, and because a 24-hour race should be run at the lower end of your aerobic capacity, your need for carbohydrates should (if you are properly conditioned) decrease as you enter the fat-burning zone. Under such circumstances, you don’t want to be ingesting a fuel that isn’t being utilised; it will sit there and increase the risk of gastric discomfort and cramps.

I doubt you can train specifically for a 24-hour race. It requires more than just a training cycle; the groundwork needs to be done over many months and even years. It is possible for someone without that base to get through an ultra run, but if you want a good result while avoiding injury you need to have the foundations laid and thousands of miles in your legs

Generally, I like to train at a faster pace than I plan to race at, which allows me to step back into my comfort zone on race day. But as the race gets closer I will practice my race pace to get comfortable with the shorter stride and all that goes with it

To maximise my training time I include strength work in the gym, focusing mostly on running strength, which is training the movement and not just the muscle.

Do you want to start running but are unsure where to start? Get in touch – John and Sinead can help you.
Get in touch

How do you recover from a 24-hour race?

This varies between training and racing. In training, I tend to do only enough to induce a training response, and not so much that I lose the training effect by requiring too much rest. Recovery, in that case, can be an easy run, but between runs, I make sure to get sufficient rest and pay close attention to what I eat.

On gym days I tend to increase my protein intake and in the days prior to a long run I eat homemade granola or old-fashioned porridge, and I think doing these little things can start the recovery before the training even begins.

Following on from the 24-hour World Champs I won’t be in any rush to get back to training and from experience, I think I’ll know when the time is right. You’ll hear it said that ultra-marathon is mostly mental, but unless you’ve worked hard on the physical the mental can only take you so far.

If you have a strong mind but a weak body, you are more likely to get injured. There are no shortcuts - to be successful you need to train and put the work in. 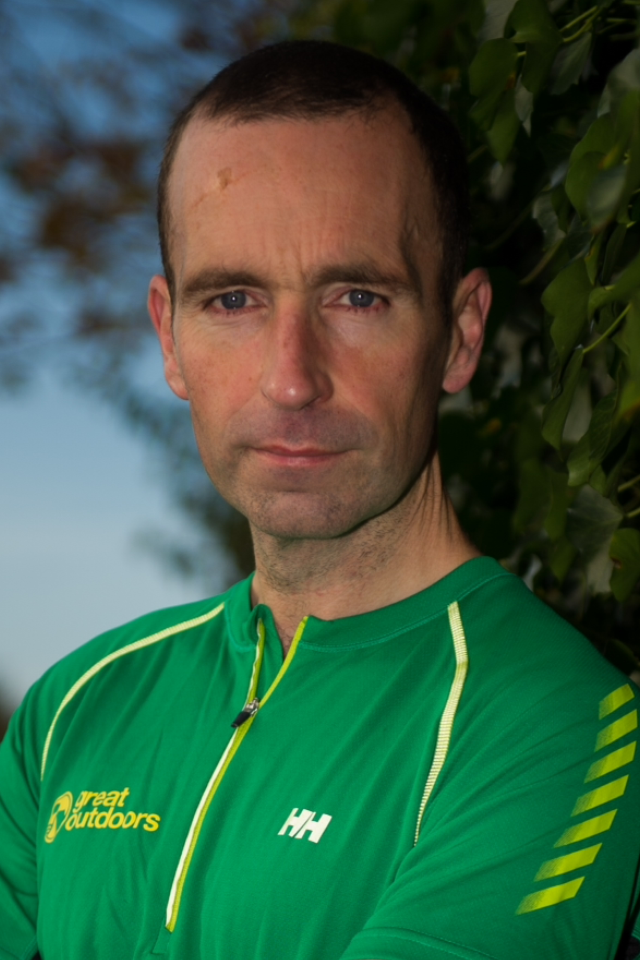 John O’Regan
John is a certified Running Coach and is based in Ireland. He provides Virtual Run Coaching.

Subscribe to my newsletter to stay up to date with what i've been upto
Do you want to start running but are unsure where to start? Get in touch – John and Sinead can help you.
Get in touch