Are you planning an event or conference? Do you need a women’s perspective to fire up the crowd? A great motivational speaker must be confident, empathetic, a good storyteller, and able to connect with an audience. Being a public speaker has been part of my life for many years – 30 years plus. It all began when I was a kid and engaging in various charity work. I would use my voice to try and make a difference in some way. Professional speaking is a fun job and is a space that is natural to me. Speaking has allowed me to travel around the world and visit different countries. I enjoy learning from influential female motivational speakers. I have put together a list of some of the best female motivational speakers. These powerful inspirational women speakers have a great deal of experience in entertaining audiences and delivering high impact speeches that cover such topics as overcoming adversity, developing courage, believing in yourself, following your dreams, never giving up hope, and much more. 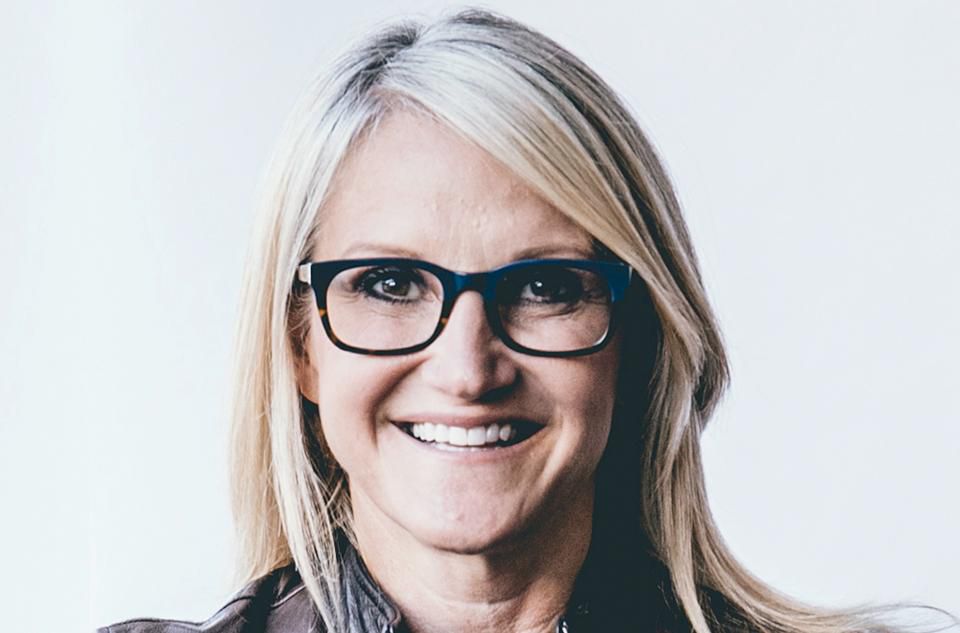 Mel Robbins is a highly successful motivational speaker, CEO of The Confidence Project and inspiring author of The 5 Second Rule. Robbins started her career as a criminal defense attorney and went on to launch and sell a retail and internet technology company. Mel is an author and is currently one of CNN’s on-air commentators and opinion writers. She believes there’s only one rule to getting everything you want. Her first book, “The 5 Second Rule,” became an international bestseller. The book serves as inspiration for better life management. Mel is wildly popular because she lays it on the line, no mincing words. She thinks most of us don’t succeed because of our own doing. Her main message is to: get over “fine” and stop screwing yourself over.

Also Read 10 REASONS WHY PEOPLE HIRE ME AS A SPEAKER. 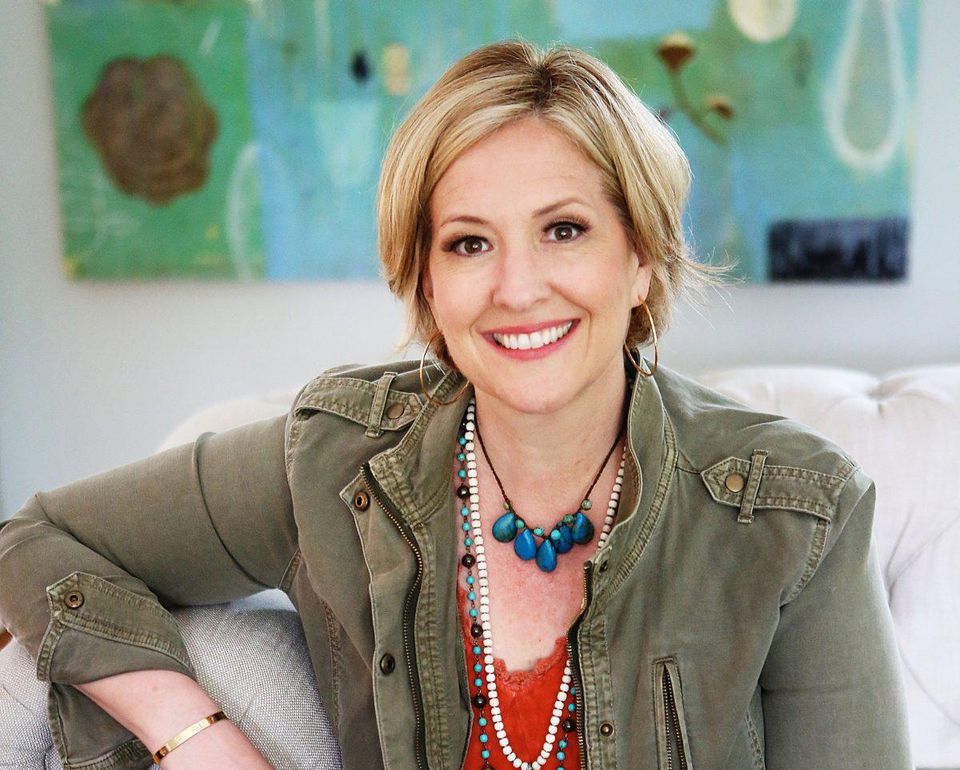 Dr. Brene Brown studies courage, vulnerability, shame, and empathy. She has written incredible books and many inspiring speeches. Author of five New York Times bestsellers, Brene Brown is also a research professor at the University of Houston. Her acclaimed books such as “Rising Strong” and “Daring Greatly” follow her life and experiences and show readers the road to success in spite of the hurdles they may face. 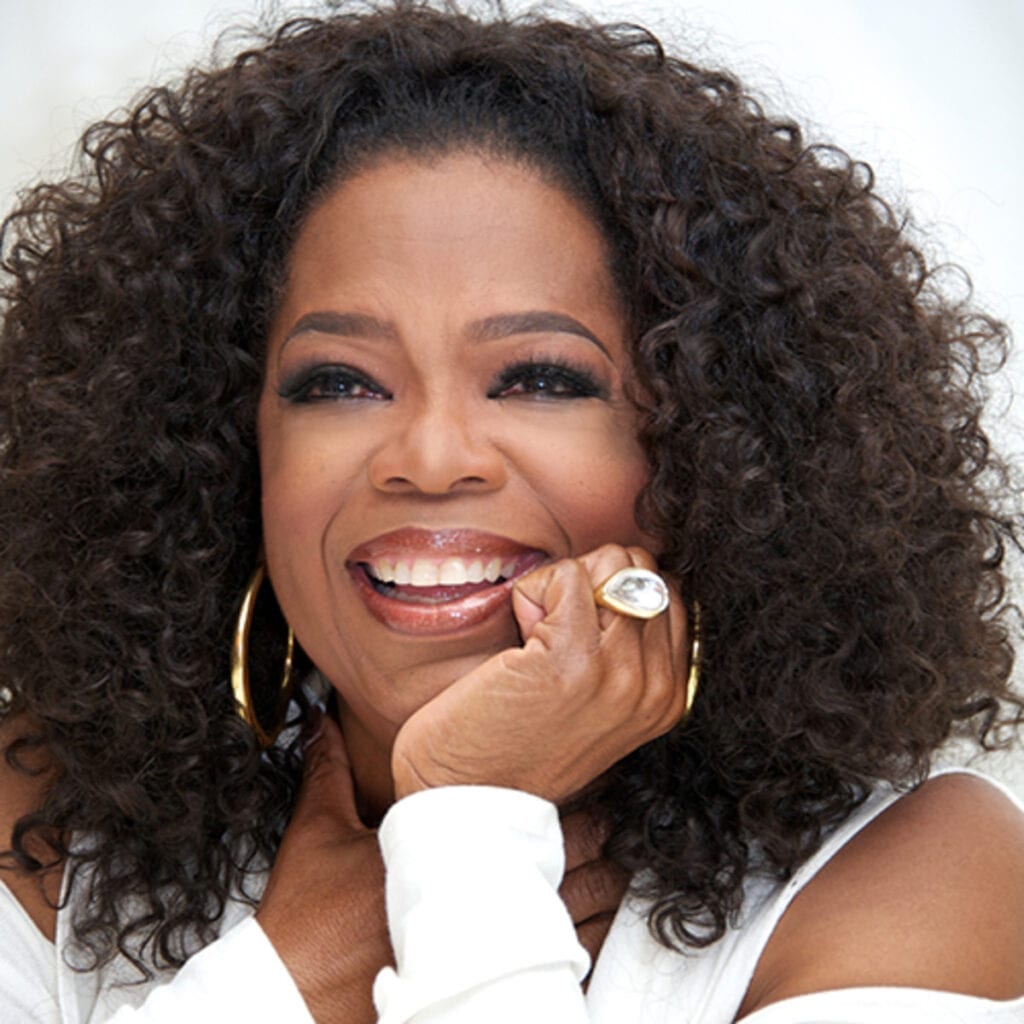 I think everybody knows Oprah. Does Oprah really need a description? She’s Oprah! Television host, actress, philanthropist, producer, public figure. Oprah is everything. Oprah is one of the most widely recognised female motivational speakers. She has dedicated her life to helping millions of underprivileged children and families from all walks of life. 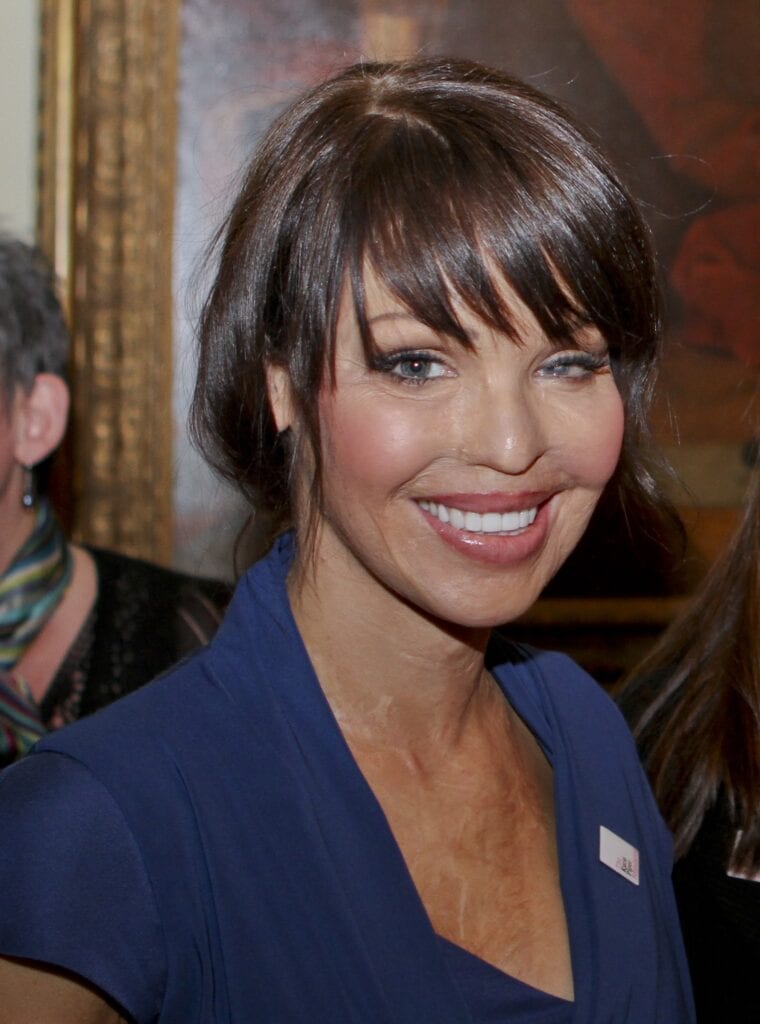 Katie Piper is an English activist, writer, philanthropist, presenter, and motivational speaker. She has overcome incredible adversity in her quest to address the concerns of body image and beauty ideals. She trained as a beautician and had a passion for fashion. She was attacked with sulphuric acid and sustained severe burns to her face and was blinded in her left eye. She turned her adversity into an opportunity by establishing the Katie Piper Foundation. She recorded her experience in her autobiography: Beautiful. Following its success she went on to write a series of self-help books aimed at survivors. 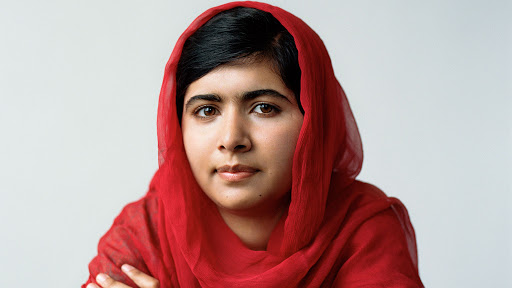 Malala Yousafzai is a 20 year-old Pakistani activist, student, and the youngest person ever awarded the Nobel Peace Prize. Her human rights activism, specifically focused on educating women and girls, has spawned an international movement. TIME magazine featured her as one of the world’s most influential people in 2013, 2014, and 2015.

At age 15, while returning home on the school bus Malala was shot in the head by Taliban gunmen for speaking out for girls’ rights. The incident sparked international outrage and an investigation by the United Stations. Malala is a woman unlike any other. But her story, one of pain and danger, is all too common for the girls of Pakistan.

After the Taliban banned women from education. Malala took it upon herself to change the lives of millions of girls. Since making worldwide news, she now uses her platform to spread awareness for education, promoting the importance of gender, inclusion and raising money for good causes. As far as speakers go, few are as inspirational as Malala. She leaves people feeling empowered and encouraged to rewrite the story of their own lives. 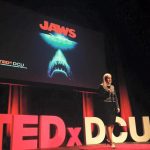 10 REASONS WHY PEOPLE HIRE ME AS A SPEAKER.Motivational Speaking

How To Get Motivated Top Ten Tips By Sinead KaneMotivational Speaking