International Day Of People with Disabilities 2021 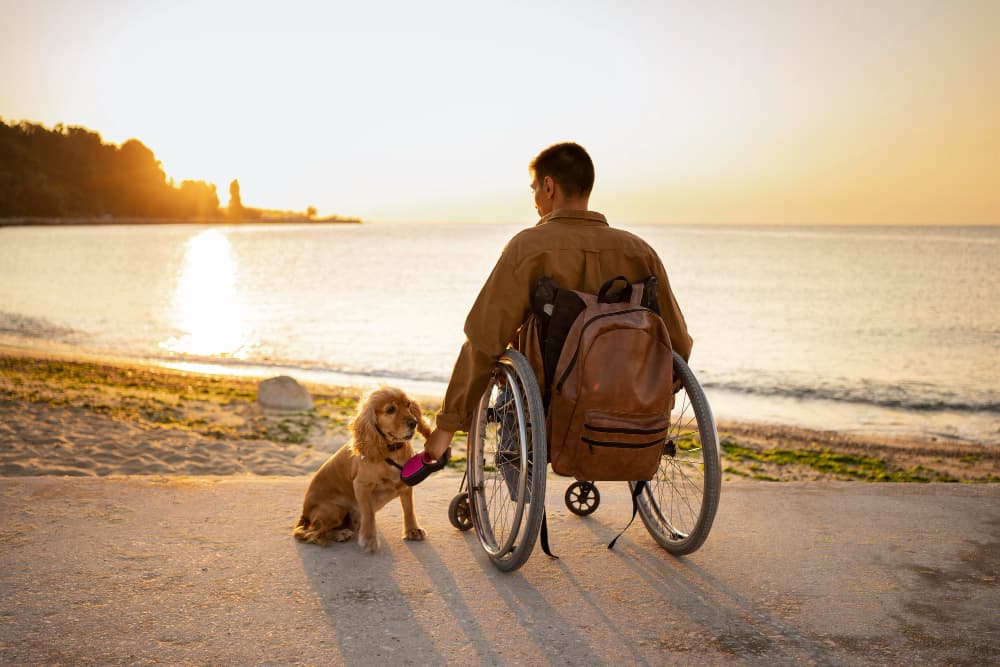 What is International Day of Persons with Disabilities?

Celebrating International Day of Persons with Disabilities falls on the 3rd of December each year. The day is about promoting the rights and well-being of persons with disabilities at every level of society: political, social, economic, and cultural life. The day aims to raise awareness, promote empowerment, and help to create real opportunities for people with disabilities. This day is a great opportunity for us all to take action toward making our world more inclusive for everyone.

According to the World Health Organisation, around 15% of the world’s population are considered to have some form of disability. But all too often, the needs of people with disabilities are not catered for by the society they live in.

What is the theme for International Day of Persons with Disabilities in 2021?

The theme for IDPwD 2021 is ‘Leadership and participation of persons with disabilities toward an inclusive, accessible and sustainable post-COVID-19 world’.

How many people in Ireland have a disability?

Barriers for people with disabilities

Many people promote diversity, inclusion and equality. However, is the world that inclusive? The reality is no. Many barriers still exist. For example, using public transport in Ireland is very difficult for people with disabilities. I have seen people in wheelchairs being left behind because the bus driver didn’t know how to operate the wheelchair lift in the bus.

Another issue regarding Bus Eireann which I have noticed is priority boarding for people who have booked online. I understand the reason behind it but it is not an inclusive practice for people with disabilities who rely on their free travel pass and don’t use the internet.

At Cork bus station, I have seen people with disabilities being at the top of the queue but not actually managing to get on the bus because priority booking allows other people to go first. The bus then ends up full and the person with the disability has to wait another hour for the next bus.

Another barrier people with disabilities face is when they ring up a company about a bill and the owner of the account is deaf and so their PA will talk. However, the company on the line will not speak to the PA because they insist they have to speak to the account holder. Hence, this simple everyday issue that many people take for granted becomes a huge issue for the person with the disability and takes up a lot of time.

Another barrier for people with disabilities is accessing buildings. I know people who use wheelchairs but can’t access their local bank because there is no ramp. When the person complained to the branch manager the person with the disability was told – ‘Sure, why do you want to come to the bank when you can do online banking.’ This is not the point a person in a wheelchair should be able to access their local bank if they want just like other people.

It is not just transport, banking and other everyday issues that cause barriers even accessing sport can be a huge barrier. I faced discrimination in 2019 by the IAU – International Association of Ultra Running. I achieved the national standard in Ireland to be eligible for selection for the Women’s 24hour ultra running team. Yet, the IAU told Athletics Ireland that they wouldn’t allow me to compete with a guide because my running guide would be an unfair advantage to full sighted runners.

Moreover, for me to use a guide would breach the IAAF rule which states that no athlete is allowed outside assistance. I had worked hard to get the standard to be eligible for selection.

I challenged the IAU decision to not allow me to compete and the court in Monaco said that I had been discriminated against under Article 14 of the European Convention of Human Rights.

This only happened in 2019 despite the huge amount of awareness of disability rights. Hence, even though there is a lot of awareness about disability rights, it doesn’t mean that inclusion and equality is happening within society. There are lots of situations in society where companies and organisations are treating people with disabilities “less favourably” and failing to provide “reasonable accommodations”.

Further issues exist for people with disabilities who want to stay in hotels. In some hotels when you tell them you have a guide dog suddenly they become fully booked. Yet, if you ring back under a new name there is a room available.

I know guide dog owners who during the summer of 2021 wanted to stay in a hotel and was told they couldn’t because of the guide dog. The person got onto the Irish Guide Dogs and explained what had happened and then they in turn got onto the hotel. The hotel then said their staff member was confused about the hotel’s dog policy – something which I find strange. The hotel in turn then said the person with the guide dog could stay but at that stage, the person felt so unwelcomed that they just didn’t stay. In general, the difficulty of access can even mean missing out on a social life. Every social invitation tends to require calling or emailing the venue to find out about accessibility.

Even in the workplace barriers can exist.

“Will I be seen as inferior or troublesome because I’ll need adjustments? Will I even be considered fairly at the application stage if I disclose a disability?”

The first day of a new job can be nerve-racking for anyone. There’s always risk when moving jobs, but when you are disabled there’s another layer of risk: “will I be subject to abuse or bullying because of my disability?”

How will you and your colleagues in the workplace celebrate International Day of People with Disabilities 2021?

International Day of Persons with Disabilities is intended to break down barriers to inclusion and fight for the rights of individuals with disabilities. How will you celebrate it? 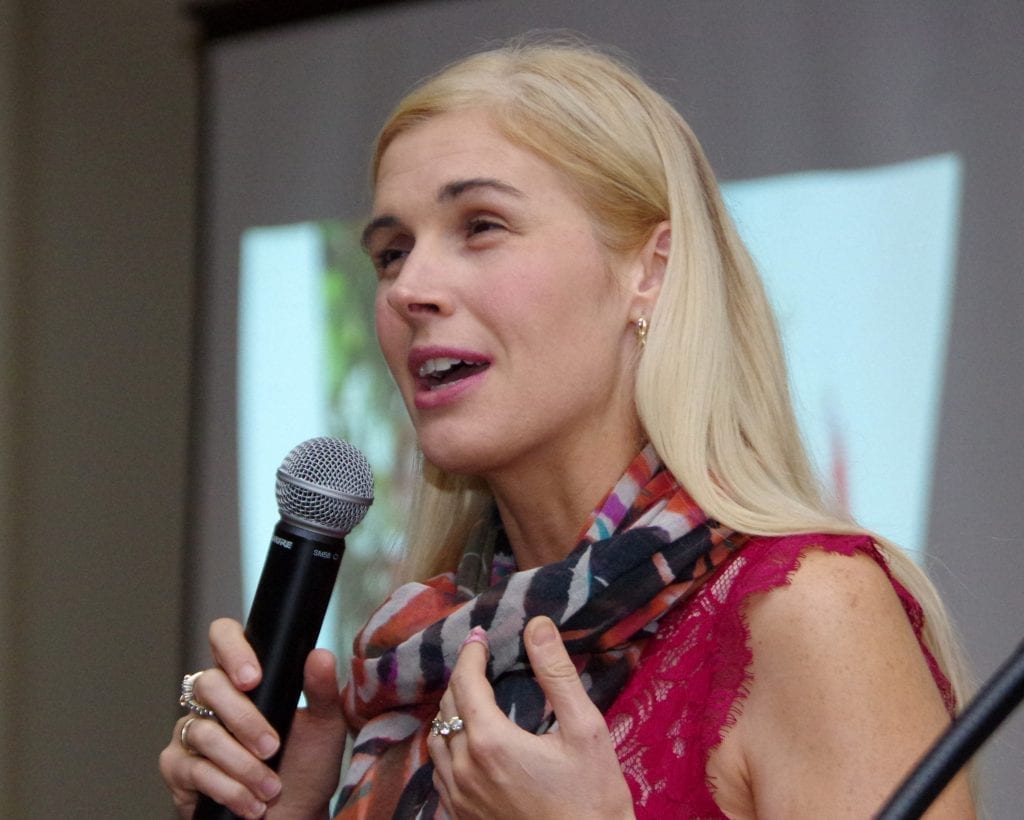 If you want to learn more about disability, diversity, inclusion why not hire Sinead as a speaker?
Hire Sinead

Do you love your eyes?